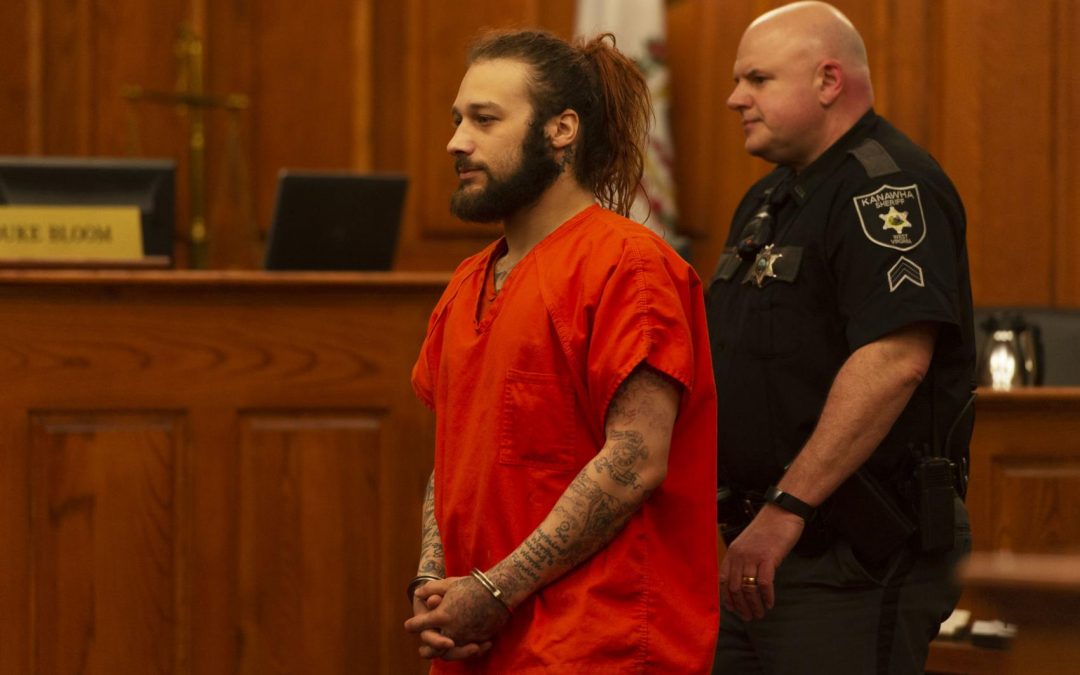 Kanawha Circuit Judge Duke Bloom said he believed in the capability of a man, who pleaded guilty to robbery and wanton endangerment, to turn his life around Thursday.

Bloom told Christopher Sean Bennett he had considered a harsher sentence for Bennett, but ultimately decided to sentence Bennett to between 5 and 18 years in prison plus seven years of probation during a hearing in the Kanawha Judicial Annex Thursday afternoon.

“I quite honestly was considering consecutive sentences, but I think this is better probably for you and society,” Bloom said. “It will give you an opportunity to … demonstrate to the court that you can be a lawful citizen, and I believe that you can be. I believe you can turn your life around and learn to behave in an appropriate manner.”

Bennett, 26, of Cabin Creek faced up to 23 years in prison after he pleaded guilty to second-degree robbery and wanton endangerment on March 27 for his role in an attempted robbery that ended with one person shot in the shoulder.

Robby Long, Bennett’s lawyer, said Bennett only had traffic violations on his criminal history prior to the robbery on Feb. 21, 2018.

Long described the event as Bennett’s “darkest hour as a person,” noting Bennett was the father of two young children, one of whom was at the hearing and greeted her father as he entered the courtroom.