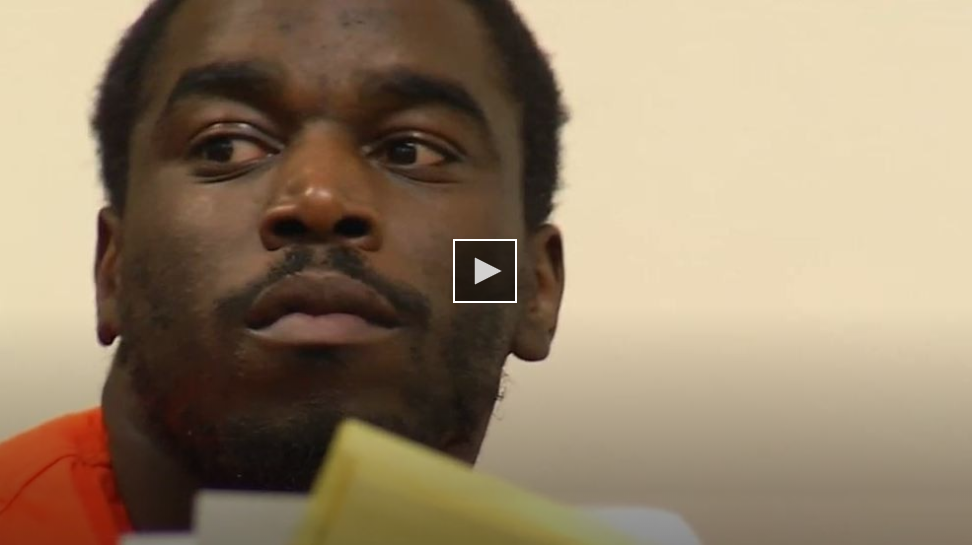 CHARLESTON, W.Va. (WCHS/WVAH) — A man accused of killing a teenager on the Fourth of July in Charleston is back in Kanawha County and went before a judge Thursday afternoon.

Braheem Griffin was on the run for months before being captured in Philadelphia.

Griffin is charged with first-degree murder for the shooting death of Trequan Gibson.

Gibson was found dead in front of the Second Avenue Community Center on the city’s West Side.

Two witnesses were able to identify Griffin at a preliminary hearing Thursday and police say there is also surveillance video from a nearby house.

A magistrate found probable cause after the hearing and the case will now be heard by a grand jury.