Most dangerous criminal in Charleston sentenced 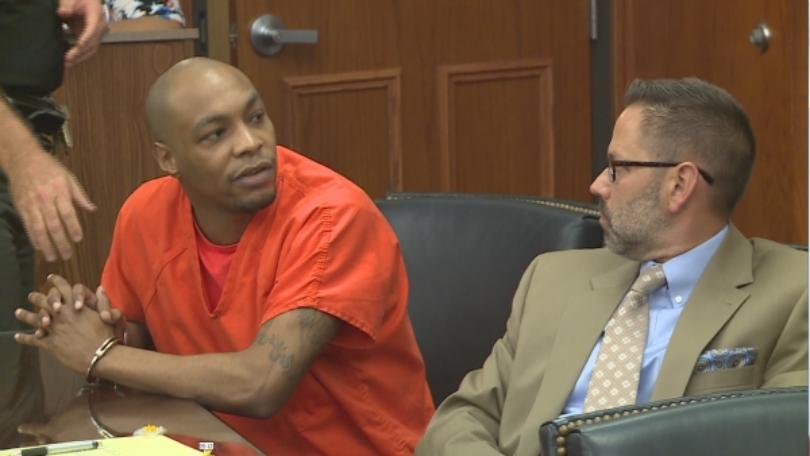 Andre Williamson, who is known as “A3,” was sentenced to 15 years for the death of Jody Gray who was shot and killed in 2005.

Williamson was charged with Gray’s murder, but the case was dropped because of a lack of evidence.

A guilty plea earlier this year came in exchange for some other new drug charges being dropped.

Assistant prosecutor Maryclaire Akers says their priority was justice for the victim’s family who packed the courtroom, including celebrity pastor T.D. Jakes who has known the victim’s father since kindergarten.

“Unfortunately what happened in that courtroom today is happening all over America,” Jakes said. “We have to find a way to live together in more peace and more tranquility. Though it was disturbing, this was Jody’s birthday and I think it brought closure.”

After the hearing, Gray’s family released purple and gold balloons in his honor.