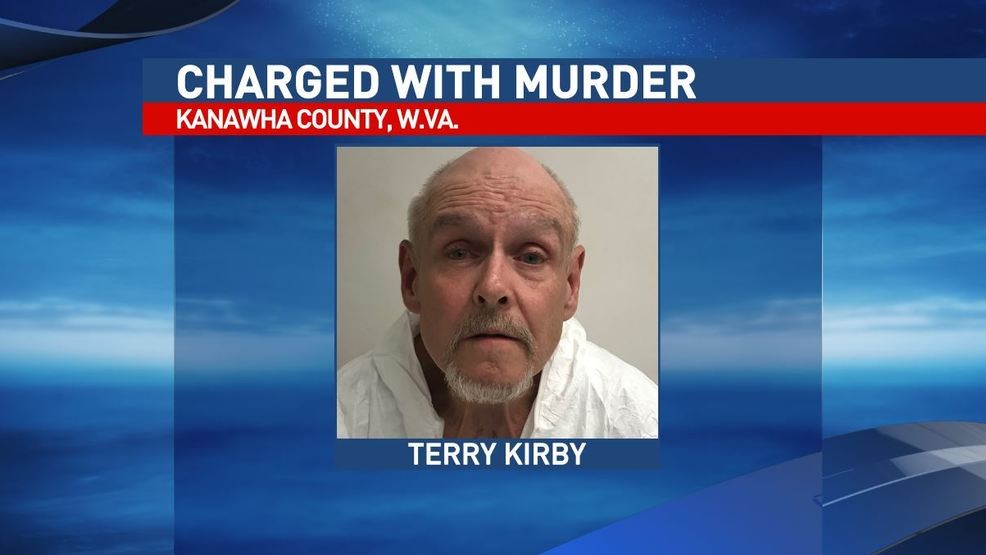 Judge Kenneth Ballard held a hearing in the case of Terry Kirby, 66, of Campbells Creek.

Kirby was arrested in early September 2019 after the shooting death of Glen McClure. He was charged with first degree murder.

Ballard took up a doctor’s report Tuesday that said Kirby was competent to stand trial. Kirby’s attorney Robbie Long disputed the findings. Ballard set an April 8 hearing to hear from the doctor who conducted the exam.

“This case needs to get moving, trending in the right direction here, so we can at least get a trial date or some resolution,” Ballard said.