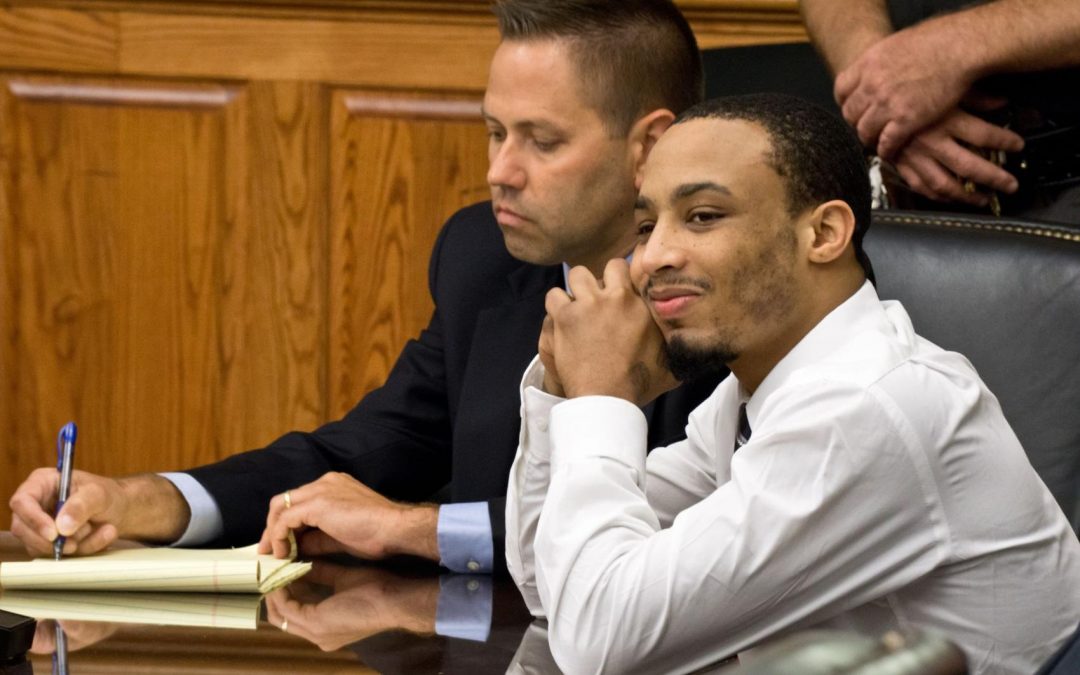 For the second time, Tremaine Jackson’s murder trial has ended without a jury reaching a verdict.

On Tuesday afternoon, jurors told Kanawha Circuit Judge Charles King that, after four days of deliberation, they could not decide if Jackson should be convicted of killing Bryan Rogers on Charleston’s West Side in December 2015.

As he declared the mistrial, King cited a “helplessly deadlocked” jury.

“They could continue to deliberate and it would just be a waste of time,” the judge said.

Jackson’s first trial on the murder charge, in September 2016, ended after a juror went to the murder scene on her own and described what she found to her fellow jurors. That juror, Taniqra Payne, received two years probation after Kanawha Circuit Judge Duke Bloom suspended a jail sentence.