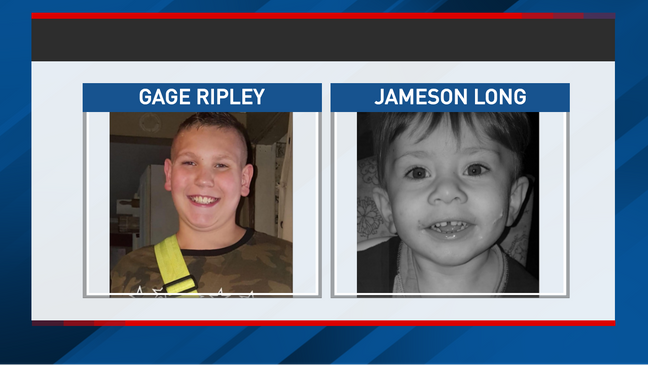 CHARLESTON, W.Va. (WCHS) — An attorney for a 17-year-old girl who helped her boyfriend hide from authorities who were searching for him after they believed he had just killed four members of his family said the pair’s relationship was a “perfect storm.”

Her boyfriend, who was 16 at the time of his arrest in December for the four murders, is still in the juvenile court system. His case is expected to eventually be moved to adult status, which would officially release his name, but so far, it has not been made a part of the public record.

Robby Long, Walker’s attorney, told the court on Thursday during her sentencing that Walker and the boy were “delusional about their futures together.”

“They confided in one another, bonded with one another and he told her that he was being abused in his home. She wanted desperately to help him, but she also told the doctors that she did not know how to help him,” Long told the judge.

Long said, as a lawyer, it was difficult to quantify Walker’s responsibility in the case. He noted she had no criminal or juvenile record. Long also told the court that she lost most, if not all, of her belongings in the 2016 flood and had also recently experienced the death of her mother.