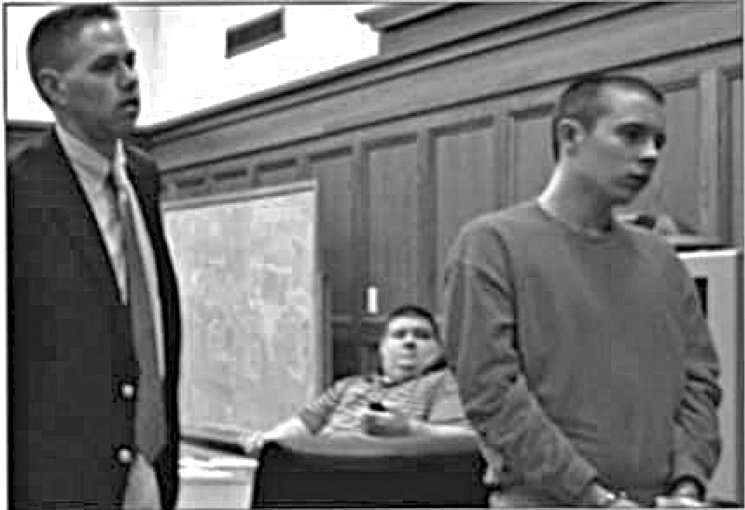 Throwback to a felony case Rob handled in 2007 for a client whose sentence was suspended and was placed on probation.
Photo and story courtesy of the Lincoln Journal.

HAMLIN – Sentencing of an 18-yr-old charged with grand larceny and arson took place in Lincoln County Circuit Court last week. The proceedings, before Chief Circuit Court Judge Jay Hoke, included a statement from the victim in the matter. 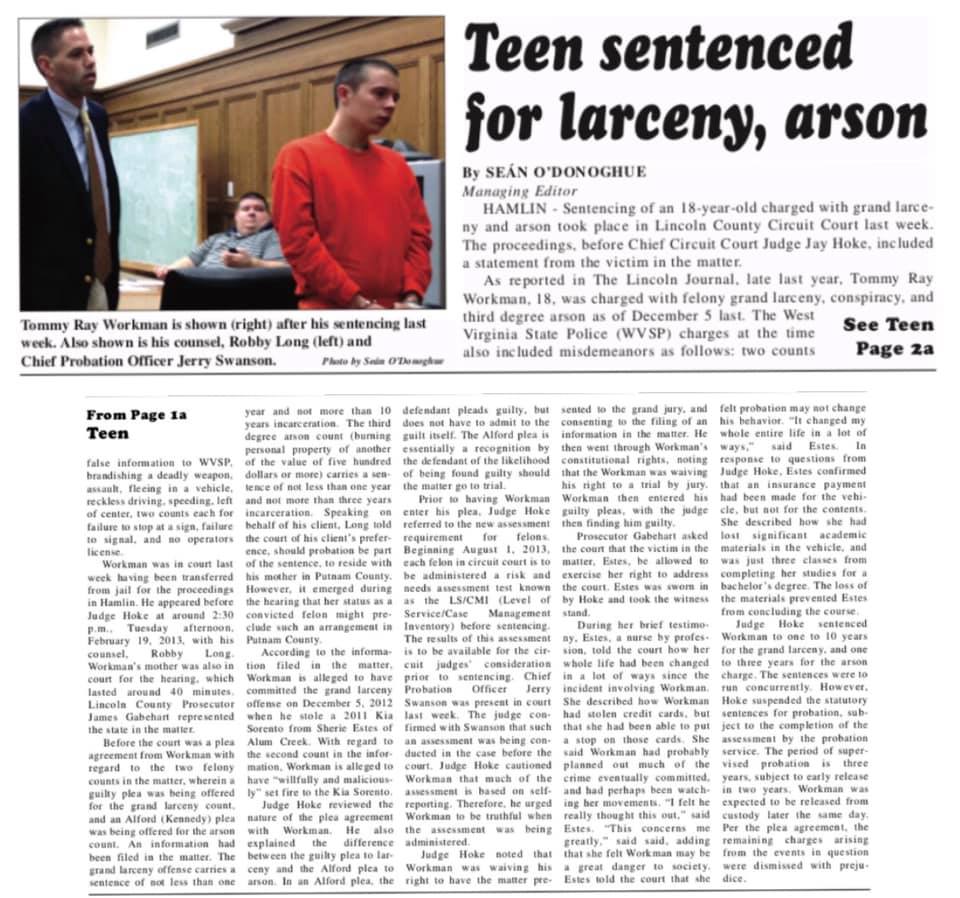 Photo and story courtesy of the Lincoln Journal.